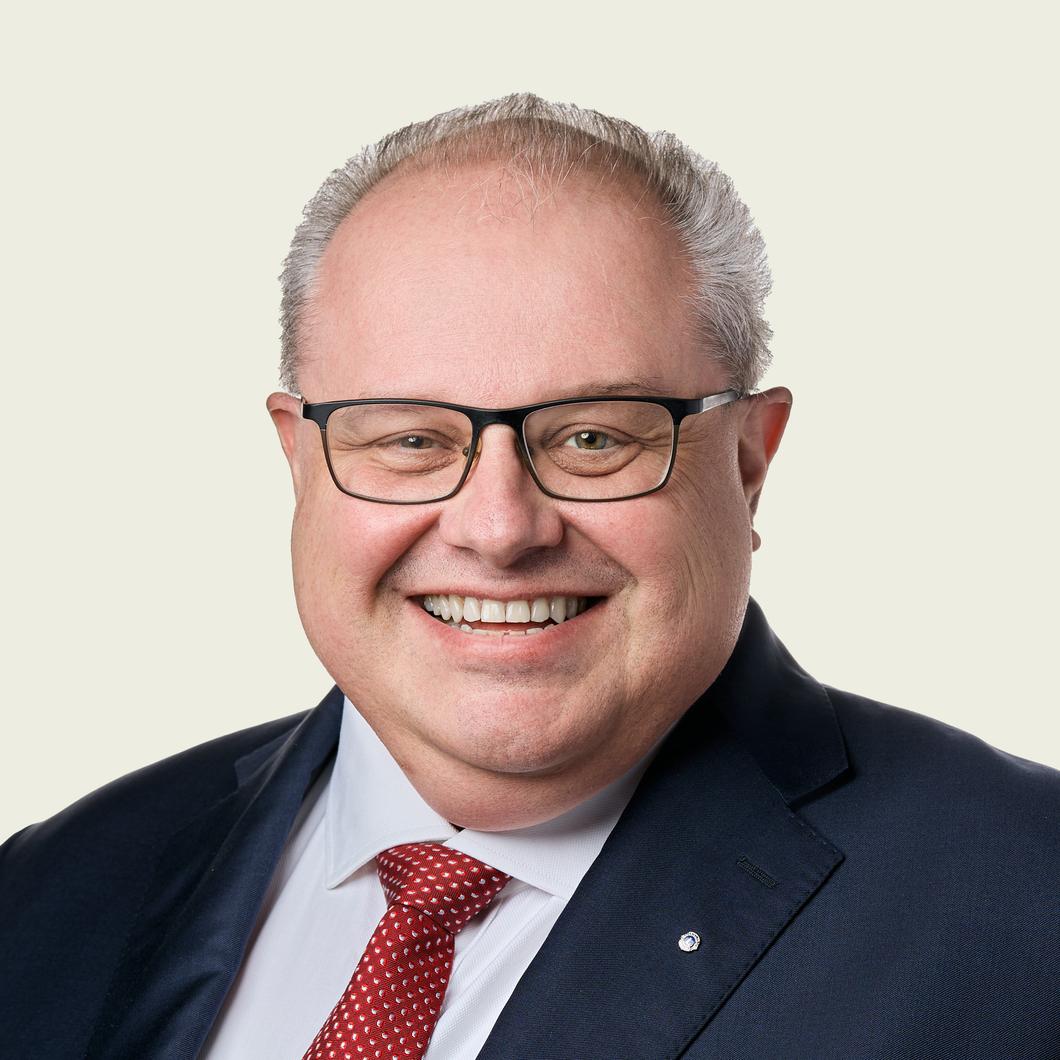 For a long time, the regulatory and international tax world was in slumber. For example, the exchange of tax data and financial information as well as substance requirements for companies were mainly regulated by national law or by means of bilateral double taxation agreements. Although double taxation agreements regulate cross-border, international issues, they are part of the respective national legal systems of the individual contracting states. There have been reports and recommendations by the OECD, such as on “Harmful Tax Practices”, which have led to corresponding adjustments of tax rules and practices in various countries. The OECD also provided a model treaty with commentary, but most of the decision-making power during this period remained with the respective nation states.

This quiet and somewhat sleepy world was awakened by the introduction of FATCA (Foreign Account Tax Compliance Act) by the U.S., which had the power to enforce the FATCA system globally with few exceptions only. In hindsight this was the starting point of an evolution from national regulatory framework and authority to a supranational one.

The G20 picked up the ball in the area of automatic exchange of information in tax matters and instructed the OECD to work out a multilateral and – in principle - reciprocal system based on the idea of FATCA. Today, we know the result as CRS (Common Reporting Standard). The political pressure on the OECD members and other countries to incorporate CRS into their respective national legal systems was very high. In case of refusal, countries were threatened with inclusion on lists of uncooperative states and thus with a considerable impairment of economic relations with cooperative states. After FATCA, CRS was the second set of rules over which the nation states had no or very little influence.

This whetted the appetite of the G20 as the pacesetter and the OECD as the implementing organization and was followed in the last five years by numerous other supranational sets of rules, such as MDR (Mandatory Disclosure Reporting), the requirements for residency/citizenship by investment schemes, or the introduction of various company, trust and beneficial ownership registers. The European Union was a particularly striving pupil in this respect.

Overall, the shift in decision-making power on regulatory issues from the national to the supranational level has been striking over the past decade, paralleling the economic development of globalization and cross-border supply chains.

The COVID-19 pandemic caused disruptions and delays in globalized supply chains. Countries and companies began to think about producing and sourcing more locally again to reduce their dependence. Doubts about the sense of a fully globalized world increased and it is already foreseeable that we will see a regionalization of supply chains and production locations. European companies, for example, will again increasingly produce and purchase in Europe or in the western world, respectively.

The recently erupted war in Ukraine and the sanctions imposed by many western countries will lead to further regionalization and probably also to the formation of blocs. We will see a major impact of this development in many areas, including the regulatory area. Several countries, including the UK, have announced that they will not send CRS-based data to Russia for an indefinite period. The states in question, which are increasing in number, have brought decision-making authority in this area back to the national level. It is too early to know whether data based on CRS will ever again be sent to Russia by Western states in the future. Insofar as this will no longer be the case, or only to a limited extent, and each country will exchange data primarily with friendly states, the global claim of OECD regulatory frameworks such as CRS would be called into question. In 2022, we probably are at the crossroads of a development towards ever-increasing globalization and we should no longer rule out the scenario of a
world divided into different blocks.

As a family office, it is crucial to closely monitor such seismic shifts in the regulatory environment in order to be able to react accordingly, be it in terms of investments, the ownership structure of such investments or in terms of the residency of family members.

See the PDF scan of the article from the GFOC Journal 2022 here: 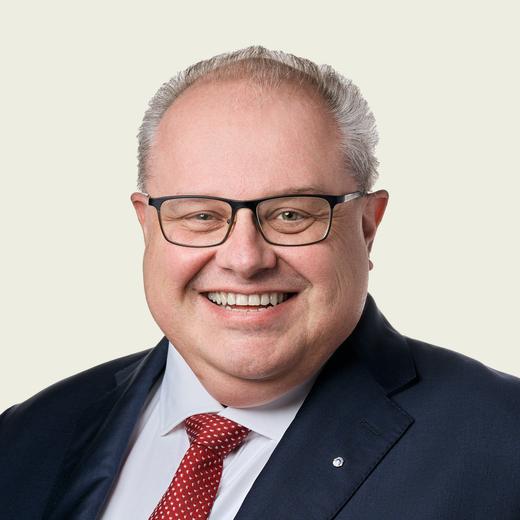