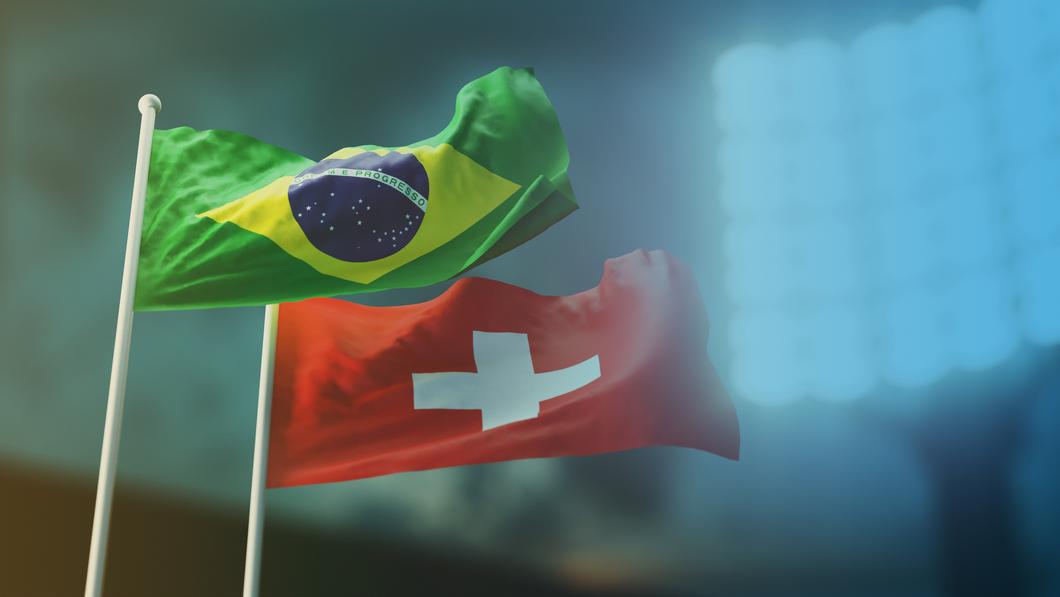 For Brazilian residents holding assets located in Switzerland or thinking of relocating part of their private wealth to Switzerland new favorable provision will become applicable as of 1 January 2022 when the new double tax treaty (DTT) for the avoidance of international double taxation between Switzerland and Brazil will be applied.

Taxation in Brazil
Brazilian taxpayers are subject to tax in Brazil on a worldwide basis. In other words, they are taxed in Brazil on all their income, whether it comes from a Brazilian source or a foreign source (from any country other than Brazil). For Brazilians the question is how to avoid double taxation and tax pitfalls when acting internationally.

The investment income from sources outside Brazil is subject to tax at ordinary rates (income: up to 27.5% and capital gains: 15% to 22.5%) and the tax is required to be paid by the last day of the month following the month of receipt of the income.

Such investment income from abroad is included in the mandatory monthly income return “Carnê-Leão” made by the Brazilian taxpayer and the corresponding taxes paid.

Income from Switzerland
Passive income such as interest and dividends (amongst others) is subject to withholding tax in Switzerland (the source state) which stands in Switzerland at a rate of 35%. This tax is taken out of the paid income and transferred to the Swiss Tax Administration by the bank or entity paying the income to the Brazilian individual.

The DTT between Switzerland and Brazil provides for the following maximum residual tax rates for dividends and interest:

Conclusion
The taxation of income from assets held in Switzerland by Brazilian taxpayers stands now on a solid legal basis and international accepted standard rules (OECD’s Model Convention clauses).  Brazilians rethinking of restructuring their international set-up in terms of estate planning (including aspects such as inflation and potential new laws affecting of their personal assets in Brazil) now benefit from clear income taxation rules when optimizing their individual setup for acting and investing abroad. 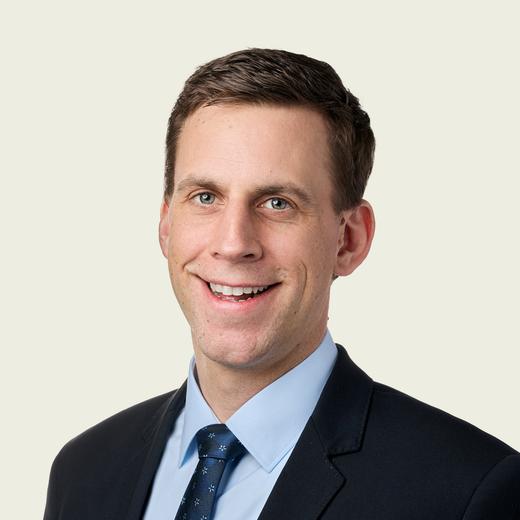