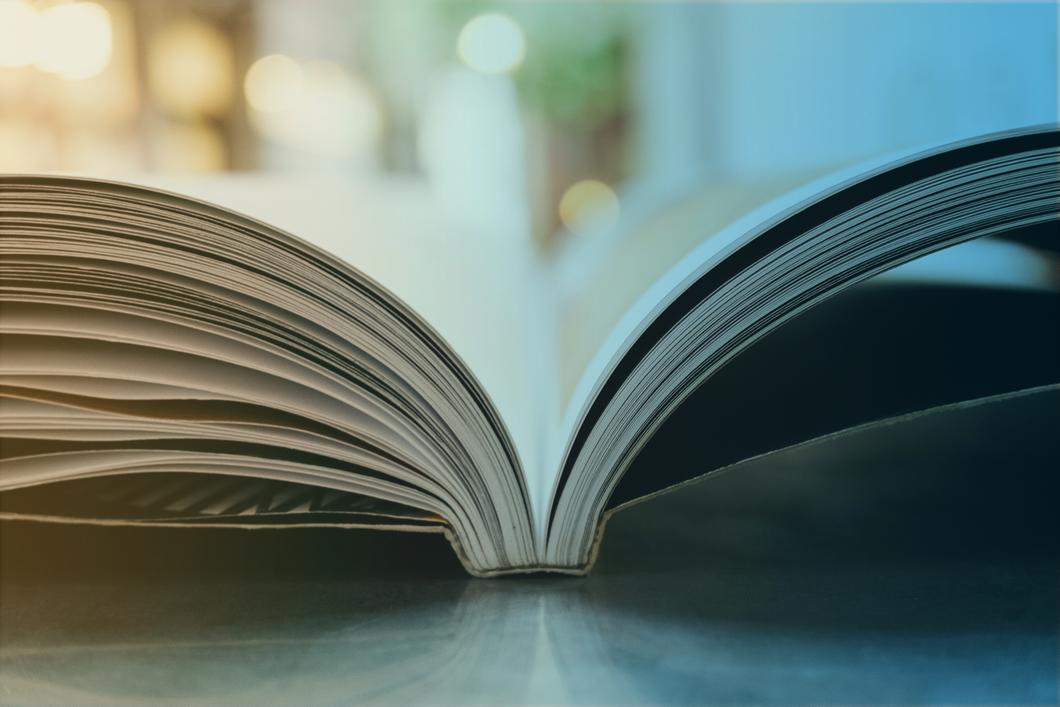 CRS Implementation Handbook: insights of the updates to the trusts section, their impact on the trust industry and interpretations around controlling persons.

In some countries it automatically forms part of the CRS ( Common Reporting Standard ) regulations, other participating jurisdictions have to actively review their regulations and consider implementing changes into their local law. What is certain however is that the trusts that are financial institutions are now expected to report even more information under CRS.

The OECD’s  CRS Implementation Handbook  is complementary to the  Standard for Automatic Exchange of Financial Account Information in Tax Matters and its Commentary  and provides practical guidance to assist governments and financial institutions in the implementation of the CRS.  According to the OECD official press release the changes reflected in this second edition of the Handbook offer further guidance on the features of the legal framework of the CRS, data protection aspects, IT and administrative requirements as well as on measure to ensure compliance with the CRS. It also expands the trust section in relation to the identification of Controlling Persons and includes all frequently asked questions in relation to the CRS that have so far been issued by the OECD.

This article focuses on the updates to the trusts section including impact these changes have on the trust industry and interpretations around controlling persons.

Chapter 6 Treatment of trusts in the CRS of the Handbook was expanded to provide more clarification and guidance with regards to trusts’ due diligence and reporting obligations. It is clear that trusts that are financial institutions are now expected to report even more information under CRS.

Although trustees and protectors have from the outset been considered controlling persons of a passive  Non-Financial-Entity (NFE)  trust, there has been further clarification on how they should be treated in a case of a trust that is a reporting  Financial Institution (FI) .

Table 7: The financial activity to be reported where a trust is a Financial Institution states that in addition to settlors, beneficiaries and debt interest holders also the trustee and protector are included in the definition of Account Holder as “any other person exercising ultimate effective control”.  Although it is widely known that both trustees and protectors are considered reportable persons, if the trusts is subject to CRS regulations in the Cayman Islands, this is not the case for instance in Switzerland where a trust that is a FI has so far been reporting on settlors, beneficiaries and debt interest holders only.

It is recommended to expand the scope of reportable persons for FI trusts worldwide according to the OECD. As a result it is no longer sufficient to identify trustee and protectors in accordance with the due diligence requirements but also report them, if they are reportable persons.

Indirect Distributions for the Trust

The OECD has at least partially put an end to the ongoing debate about what constitutes an indirect distribution from the trust and whether it is considered a reportable event under the Standard. The new FAQ No. 11 Indirect distributions by a trust under section C. Financial  Account provides some clarification on that subject.  It is explained that any payments made to third parties for the benefit of another person, tuition fees, loans made on favorable conditions such as interest free loans and loan write offs are all treated as indirect distributions and the reportable person is the beneficiary of the trust receiving that benefit.

Consequently the trust industry must adapt to the above changes and, should they be implemented into the local CRS regulations, current policies and procedures must be reviewed as well as technical infrastructure adapted to flag trustees and protectors as reportable persons, where necessary, and to expand the scope of transactions under review for CRS, adding to the generally rising costs of compliance.

Putting aside the trust world for a moment, it is also worth mentioning that the application of certain thresholds regarding identification of controlling persons have been clarified.

Generally CRS provides that a controlling person can only be a natural person. That natural person also ultimately controls the entity by way of ownership interest usually defined on a basis of a threshold. The threshold tends to be 25%, which is consistent with Recommendation 10 of the FAFT Recommendations, being the regulatory basis for determining the thresholds.

What if the domestic implementation of the FAFT Recommendations in a jurisdiction provides for an ownership threshold lower than 25% for the identification of controlling persons in companies for AML/KYC purposes? Does the 25% threshold should still apply to CRS? The message from the OECD is clear in that case and states that  “The CRS provides that for purposes of determining the Controlling Persons of an Account Holder the AML/KYC Procedures pursuant to the anti-money laundering or similar requirements as implemented in the domestic law and to which the Reporting Financial Institution is subject apply”.

The practical consequence of this statement is that the controlling person thresholds in participating jurisdictions vary and the CRS standard becomes less and less common in its application across the globe.

An example of this is the Cayman Islands. According to the CRS guidance notes Version 3.0 in the Cayman Islands, a Controlling Person for CRS purposes would include (without limitation) any individual who would be regarded a “beneficial owner” under the Anti-Money Laundering Regulations, 2017. This means that there is a 10% threshold for a controlling ownership interest of an Entity that is a legal person (i.e. not 25%), whereas the British Virgin Islands shall still apply the 25% threshold for identification and reporting of controlling persons.

In some countries such as Cayman Islands the updates to the Handbook automatically form part of the CRS regulations, other participating jurisdictions such as Switzerland have to actively review their regulations and consider implementing changes into their local law. It is interesting to see the varied pace at which participating jurisdictions adapt to OECD’s new recommendation.

If you would like assistance with your  , then get in touch with our  RS and FATCA experts . 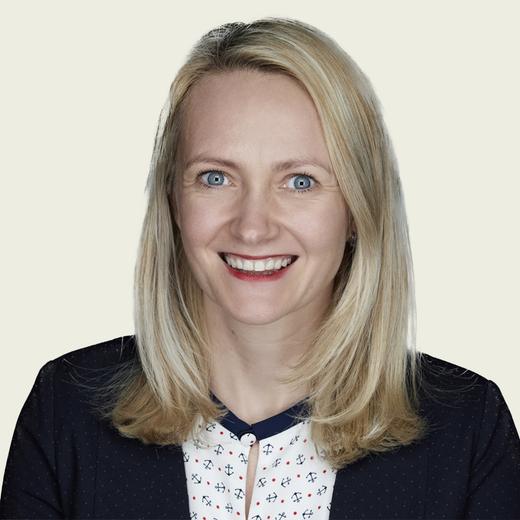