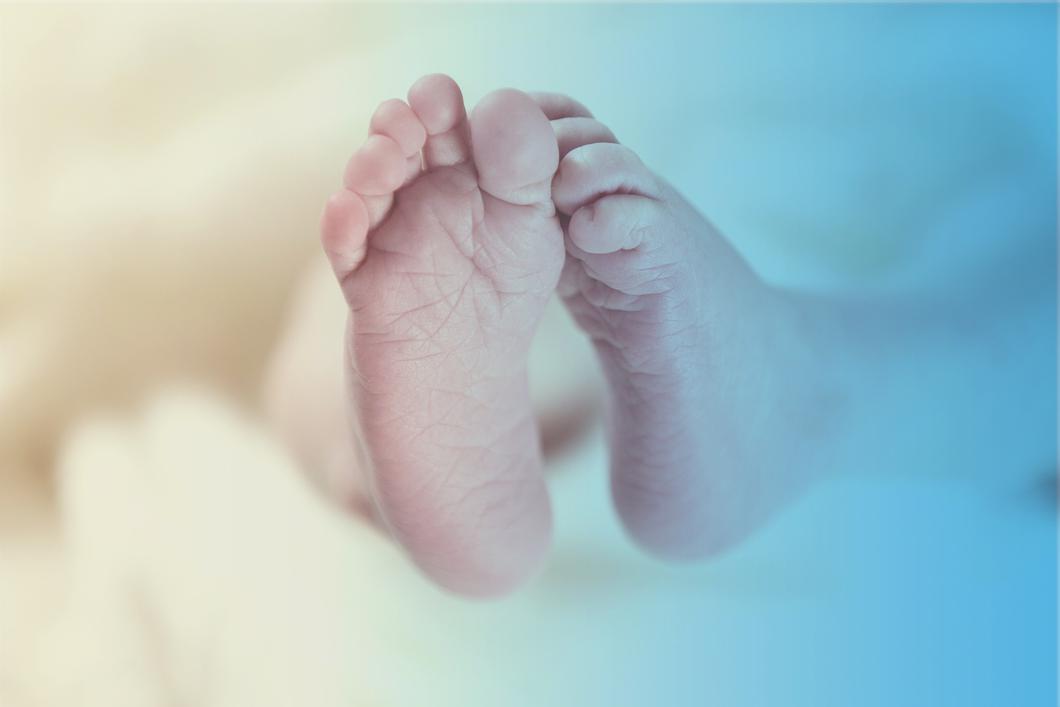 On 30 November 2018, the Federal Council published the consultation report on the amendment to the Federal Act on Compensation for Service Providers and Maternity (EOG). The amendment deals with insurance cover for loss of earnings for mothers who have suffered a premature birth and whose newborn child must remain in hospital for more than three weeks.

Closure of the legal loophole is in sight

On 30 November 2018, the Federal Council published the consultation report on the amendment to the Federal Act on Compensation for Service Providers and Maternity (EOG). The amendment deals with insurance cover for loss of earnings for mothers who have suffered a premature birth and whose newborn child must remain in hospital for more than three weeks. This is undoubtedly a demanding time for all concerned. On the one hand there are the parents, who are absorbed with the care and intensive care of the newborn. On the other hand, there is the employer, who has to give up work for an indefinite period of time. Both parties are confronted with the question of continued payment of wages during this period.

According to current law, the maternity leave of 98 days, compensated up to a maximum amount of CHF 196.00 / day, can be postponed until the child can be brought home from hospital. This is subject to the condition that the newborn child must be hospitalised for at least three weeks (Art. 16c para. 2 EOG). However, the Income Compensation Act does not provide for insurance benefits for this period. Neither the Swiss Code of Obligations nor the Labour Code contain provisions that assign the employer an obligation to continue to pay wages during this period. The mother, for her part, is bound by the Labour Code, Art. 35a, para. 3 Arg, and may not work at all during the first eight weeks after birth. Art. 324a OR only provides for the obligation to continue to pay wages in the first year of service of three weeks, thereafter according to the scale applied. If the company has taken out daily sickness benefit insurance, this only covers absences before pregnancy, unless the risk of premature birth is explicitly stated in the contract. Otherwise, daily benefits are usually consistently refused in such cases. Both employers and employees are therefore affected by a legal vacuum.

In the meantime, there is a Federal Supreme Court ruling, judgement  8C_90/2016 of 11 August 2016 , which assigns the continued payment of wages to the employer. However, this can lead to major problems for SMEs in particular; 1. there is a shortage of labour for an indefinite period of time and 2. the costs of covering the loss of wages are not easy to bear for all companies.

Preliminary draft text of the law:

The amendment to the law, which is due to the motion of the Commission for Social Security and Health of the Council of States, now provides for the following in such cases:

It is expected that 80% of all cases can be covered. It is up to the employer to decide how he wants to set out the rules for premature birth in his regulations. In any case, the statutory benefits are owed.

That's how it goes on

The bill was received positively and the referendum was not taken. The business now has to be finally dealt with in the Councils. However, it can be assumed that the amendment will be accepted and implemented. 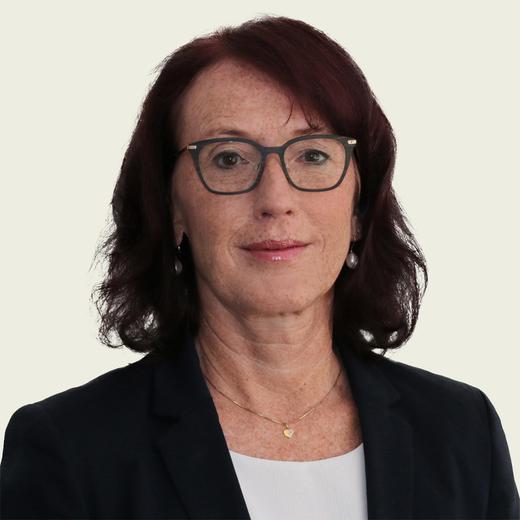