Brasil - Despite of being a phase-out model, wealth tax is now experiencing a revival in LATAM countries to tackle on foreign assets on one hand and to abate high government spending when fighting against the economic consequences of Covid-19 on the other hand. Should you wish to further discuss these topics and learn how to plan ahead, please do not hesitate to ask for a meeting with our KENDRIS LATAM experts.

Despite of being a phase-out model, wealth tax is now experiencing a revival in LATAM countries to tackle on foreign assets on one hand and to abate high government spending when fighting against the economic consequences of Covid-19 on the other hand. Should you wish to further discuss these topics and learn how to plan ahead, please do not hesitate to ask for a meeting with our KENDRIS LATAM experts.

Brazil has been severally caught by the Covid-19 pandemic downturn and the government is these days discussing tax raises on several levels. The introduction of a wealth tax (IGF) called “imposto sobre grandes fortunas” being one of them. The Brazilian Federal Constitution foresees since 1988 the possibility for that instrument. The intention of the federal bill (PLP 183/2019) is to introduce a wealth tax on “large and substantial amounts of wealth.” The government is now discussing which amount is considered large and which one small and though where exactly the tax has to kick-in. Tax rates discussed along various petitions reach from 0.5% to 4%. Proposals to fortunes considered to be “large” could start rather low and capture a lot of “midsize” fortunes too. If a Brazilian achieves on average an 8% return on his assets, discounts inflation of somewhat 4% actually and a wealth tax of 4% (although worst case), the return will be zero (0), despite of the assets being at risk.

In addition to that, a progressive tax raise on the inheritance & donations tax (ITCMD) is discussed in the state of São Paulo (state law project PL 250/2020 put forward by State Deputies Paulo Fiorilo and José Américo). The state of Rio de Janeiro, after having defaulted shortly after the Summer Olympic Games 2016, raised its inheritance & donations tax from 4% to 8%. A rather large part of the Brazilian states have done that so far. The state of São Paulo is sort of lying behind together with some other states and wants now to catch up and raise its tax progressively to 8% or even more, if possible (would entail amendments of the law at federal level). Moreover, as suggested, the ITCMD shall possibly capture assets which have up to now not been affected by this tax, as for example the Plano Gerador de Benefício Livre (PGBL) and Vida Gerador de Benefício Livre (VGBL).

Finalizing, on top of all that, the Brazilian State has the right to get a loan from their wealthy citizens in uncertain times of war, economic downturn or epidemic. It is called “empréstimo compulsório” and it is foreseen for in the Federal Constitution under Article 148. At this point, we have to highlight, that Brazilians have very bad memories on that mechanism since during the presidency of Fernando Collor de Mello, back in the early 90ies, citizens had finally to claim back their “loans”at court in lengthy proceedings. UHNWI will definitely look to position themselves and plan ahead.

P.S. have you already seen our  KENDRIS LATAM Image Film ? 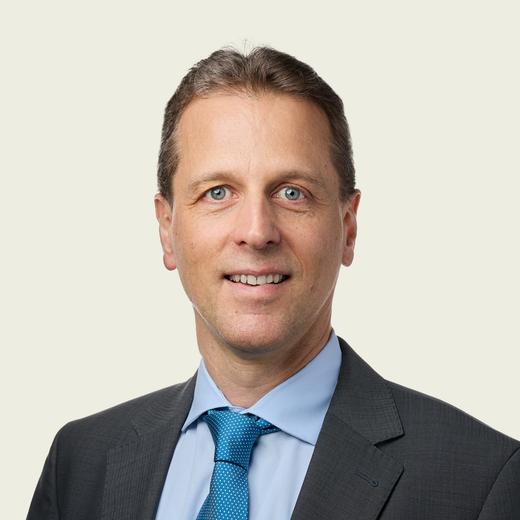