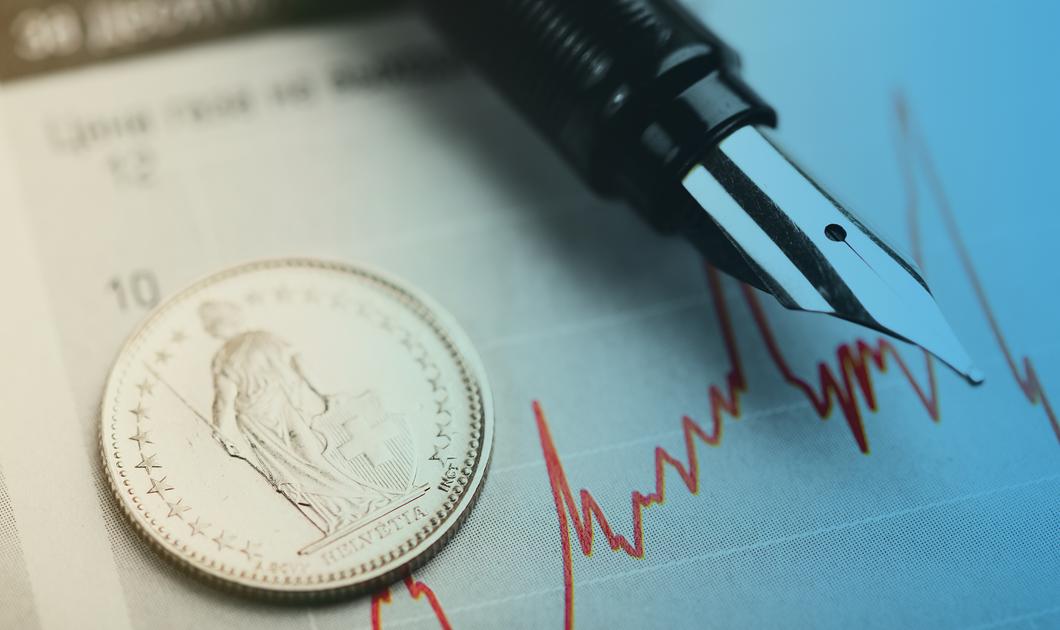 After a long revision phase, the Federal Council put the changes in the Code of Obligations (OR) and the Commercial Register Ordinance (HRegV) into force at its meeting on 2 February 2022. The new legislations will apply from 1 January 2023 and will bring various innovations as well as more flexibility for Swiss companies. Below we will present some of these innovations.

While so far the share capital had to be in Swiss francs, it will now also be possible to choose capital in the for the business activities essential foreign currency. At the time of establishment, this capital must correspond to the equivalent of at least CHF 100,000 and bookkeeping and accounting must be carried out in the same currency. The following currencies are permitted: Swiss francs CHF, British pounds GBP, Euro EUR, US-Dollar USD and Yen JPY.

The selected currency is relevant for all aspects of company law, such as for the establishment, capital increase or decrease, profit appropriation (dividends, formation of reserves), assessment of a capital loss/over-indebtedness, etc. For tax purposes, the taxable net profit respectively the taxable equity will have to be converted into Swiss francs with the average exchange rate (sale) of the tax period (for the taxable net profit) or the exchange rate (sale) at the end of the tax period (for the taxable equity) being decisive.

The applicable currency is determined by the General Assembly and is possible as per the beginning of each financial year. The General Assembly can decide to change the currency in advance for the next financial year or in retrospect for the current financial year. It must be pointed out that any rounding up or down of the capital amount calculated with the applicable exchange rate to a round sum (e.g. USD 150,750.25 down to USD 150,000 or up to USD 151,000) requires a capital decrease or increase in the amount of the corresponding difference. Accordingly, extensive documentation must be prepared, notarized, and submitted to the Commercial Register. If the Company provides for the new institution of the capital band (see below) in its articles of association, it will create easement for the Board of Directors who is responsible for the implementing of the change of currency and the capital decrease or increase.

Until now, the nominal value of the shares had to be at least one centime; now just a value greater than zero is required.

The newly introduced institution of the capital band allows capital increases and decreases to be structured more flexibly. The corresponding article can be added to the articles of association by the General Assembly, thereby authorizing the Board of Directors to amend the share capital within the range defined in the articles of association for a period of maximum five years. The capital band may not exceed or fall short by more than half of the share capital entered in the Commercial Register. It should be noted that the minimum capital of CHF 100,000 for a limited company may not be undercut and a capital decrease under the capital band is only permitted if the Company has not waived the limited audit of the annual financial statements.

The new law simplifies the ordinary capital decrease. Only one call to creditors (instead of the previous three) has to be published in the Swiss Official Gazette of Commerce and the call to creditors can occur before the General Assembly decides on a capital decrease. In addition, the creditors have to demand indemnification of their claims within 30 (instead of the previous 60) days. The confirmation to be prepared by the authorized audit expert that the claims of the creditors are fully covered despite the reduction in share capital may also be prepared before the resolution of the General Assembly.

Swiss companies can use these and further innovations from 1 January 2023. The new legislations create flexibility for Swiss companies and should be of particular interest to internationally active companies and companies with an international shareholder base and Board of Directors. It is therefore worth checking the articles of association for legal conformity after the new provisions have come into force and to introduce any desired modernizations. Should the articles of association not comply with the law, they must be amended within a two-year period after the new company law has come into force, i.e. by the end of 2024.

The legal advisors of KENDRIS AG are at your disposal to review the company documents such as articles of association and regulations, to adapt such documents and to advise you on questions relating to company law. 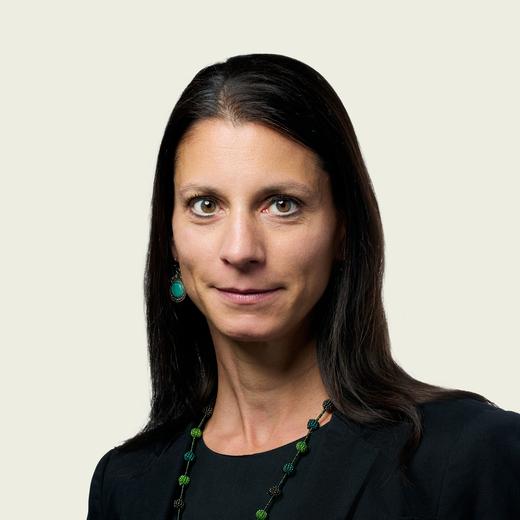