Both in the CRS Commentary and the Implementation Handbook for the CRS (“AEoI”) there is a total of more than 20 passages referring to the FATF Recommendations, February 2012 (FATF).

Both in the CRS Commentary and the Implementation Handbook for the CRS (“AEoI”) there is a total of more than 20 passages referring to the FATF Recommendations, February 2012 (FATF). Thus they should have a lot more in common. Sadly, this is not the case. Below there is one example of differences between FATF on the one hand and the AEoI on the other hand, shown and illustrated by the term “Controlling Person” (“CP”) and how these rules are implemented in Switzerland.

Under the AEoI the term “Controlling Person” (CP) corresponds to the term “Beneficial Owner” (“BO”) as described in the FATF Recommendations 10 as well as the Interpretative Note on Recommendations 10 of the FATF Recommendations, and must be interpreted in a manner consistent with such Recommendations with the aim of protecting the international financial system and prevent misuse, including tax crimes (CRS Commentary, Section VIII (132), page 198). A “control ownership interest” depends on the ownership structure of the legal person and is usually identified on the basis of a threshold applying a risk-based approach, e.g. any person(s) owning more than a certain percentage of the legal persons, such as 25%, CRS, Section Commentary VIII (133), page 133.

In practice this reference in the CRS commentary to the FATF has created quite some tension in discussions with clients, the reason being that the population of the "CP", i.e. the scope of persons that must be identified under the rules of the AEoI as opposed to those populations that must be identified under OECD rules to prevent money laundering (FATF), has been considerably extended, at least from the Swiss perspective. For this reason the Swiss solution prevents a “level playing field”: Under the AEoI the population of CPs is extended by Swiss law for reporting Swiss FIs that are subject to CDB 16.

With respect to CDB 16, it should be noted that entities which are not trust or similar legal entities, use the dual system of beneficial owners and dominat persons. In this context, it is important to note that for the purpose of CDB 16 an operative entity is not per se considered an aNFE but on fulfilling the relevant requirements they may qualify as pNFE or a professionally-managed investment entity in a non-participating jurisdiction. For this reason, a Swiss reporting FI, which relies on CDB 16 to determine the CP, in addition to indicating on Form “A” the BO, who are individuals, must also treat all individuals on Form “K” as CPs (Swiss AIA Guidelines: 4.8.7 “Relationship to CDB 16”).

This is but one of the "interactions" between FATF and AEoI that may lead to problems in the application. One reason for this is the fact that the CRS commentary has not been worded accurately and precisely (e.g. the definitions that result in different populations), details leave room for interpretation and specific amendments are not required. Plus the fact that the implementation in Switzerland is more extensive than the OECD rules require (e.g. CDB 16) does not help the cause either. This also has implications on e.g. form “K” required for the opening of an account or when extra documentation is required for a pre-existing account of an operating company. In practice this means that the data provided by a financial institution must be read and interpreted on the basis of the current laws of the respective country where the financial institution is operating on the one hand, on the other hand, the respective foreign tax authorities will interpret and read the data provided as if they had to apply their national tax laws. The AIA qualiforum may comment on one or the other question arising in context with the aforementioned "interaction". Those interested can turn to me directly. 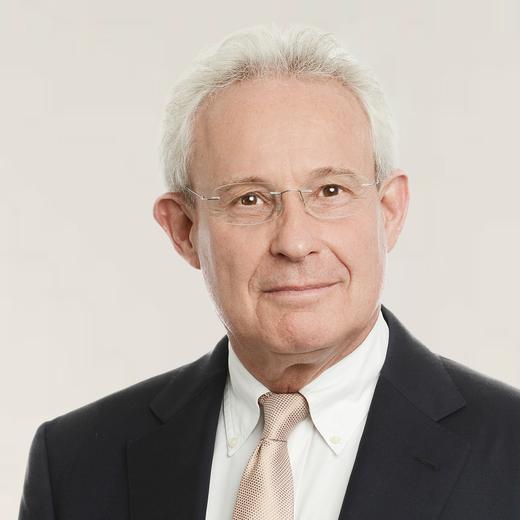