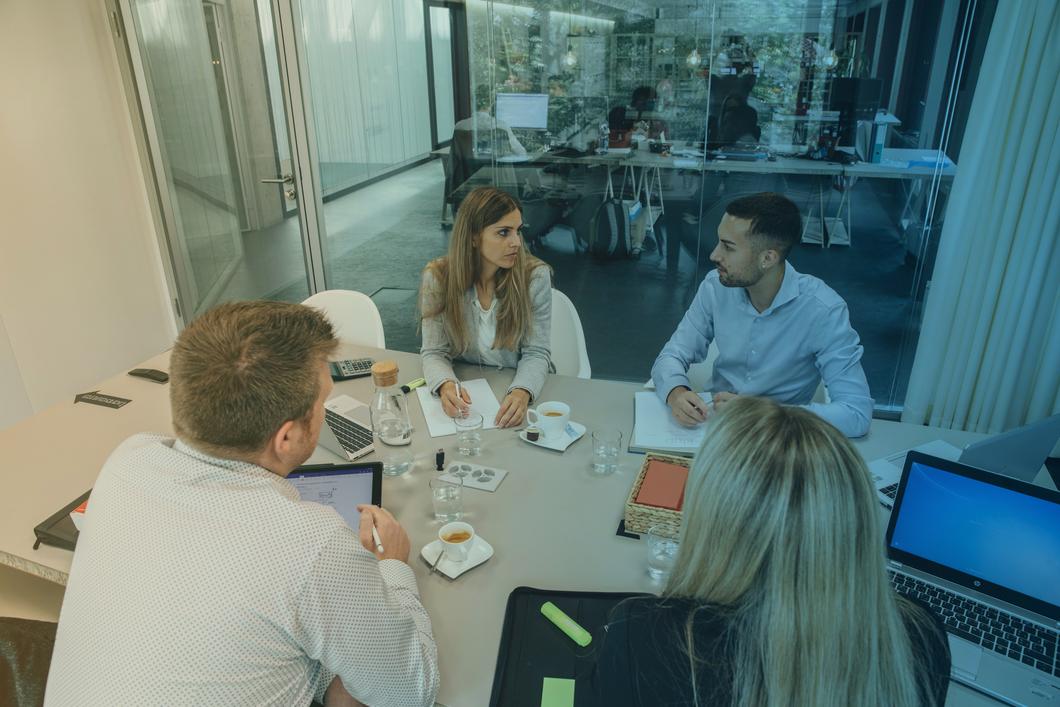 The asset valuation of start-up companies is a recurring theme. How can a high wealth tax burden for the entrepreneur be avoided?

Asset valuation according to the net asset value method

In practice, asset valuations of company shares held as private assets are generally carried out in accordance with  Circular Letter No. 28 of the Swiss Tax Conference (SSK) . This states that newly founded companies are valued according to the net asset value method in the year of foundation and during the start-up phase.

If representative results are available or the set-up phase has been completed, the assets are valued according to the circular letter using the so-called practitioner method (weighted average of income and net asset value).

However, in the event of a significant change of ownership, such as the purchase and sale of company shares by investors, the purchase price paid is taken into account. A change in ownership of more than 10% of the issued shares per year is considered to be significant.

In practice, shares in companies are often paid for in sums far in excess of their net asset value. This is particularly the case if the business idea of a company is seen as having great potential for development.

Practical experience thus involves a risk for start-up entrepreneurs. On the one hand, start-ups do not yet make any profits, profit distributions (dividends) are not made and compensation (wages) for the shareholders is often very modest. On the other hand, the valuation practice with very high property tax burdens can be fatal. The shares remaining with the owners, i.e. shares not sold to the investors, are also affected by this.

The start-up companies, business representatives and politicians resisted this practice, which had been used mainly in the canton of Zurich. Their reasons: The sometimes high selling prices rarely represent an actual intrinsic market value of the shares. This value therefore violates Art. 14 of the Tax Harmonization Act. This article states that assets should in principle be valued at market value. The capitalized earnings value could be adequately taken into account in the valuation.

Under pressure from politics and business, the Finance Directorate of the Canton of Zurich decided in November 2016 that paid investor prices should only be taken into account in the valuation of the company shares after the start-up phase.

Since 2016, the asset valuation of start-up company shares in the private assets of shareholders or entrepreneurs has therefore been based on the net asset value until "representative" business results are available.

Uncertainties remain in the valuation of start-up companies

In general, it can be increasingly observed that various cantons are attempting to achieve higher assets in private assets by using prices paid on the market for company shares. This results in a higher wealth tax burden for the shareholders.

The practice of the Canton of Zurich of only taking investor prices paid by start-up companies into account after the start-up phase could set a precedent. This is because no other canton has so far published a different directive on the valuation of start-up companies.

Certain ambiguities remain. For example, when exactly representative business results are available. The opinions of the tax authorities and the entrepreneurs concerned may not always coincide.

Our experience shows that sound valuation bases with appropriate justifications help to avoid misunderstandings and set-offs by tax authorities. High property tax burdens for the unit holders/entrepreneurs can thus be avoided. KENDRIS will be pleased to assist you with the asset valuation of the company shares for your tax declaration.

Further interesting articles on the topic "Asset valuation of start-ups 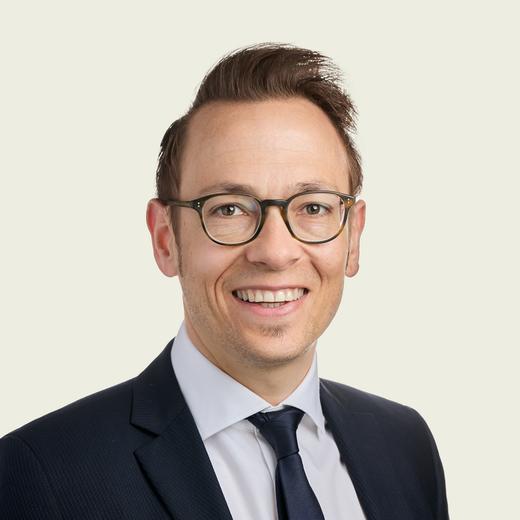