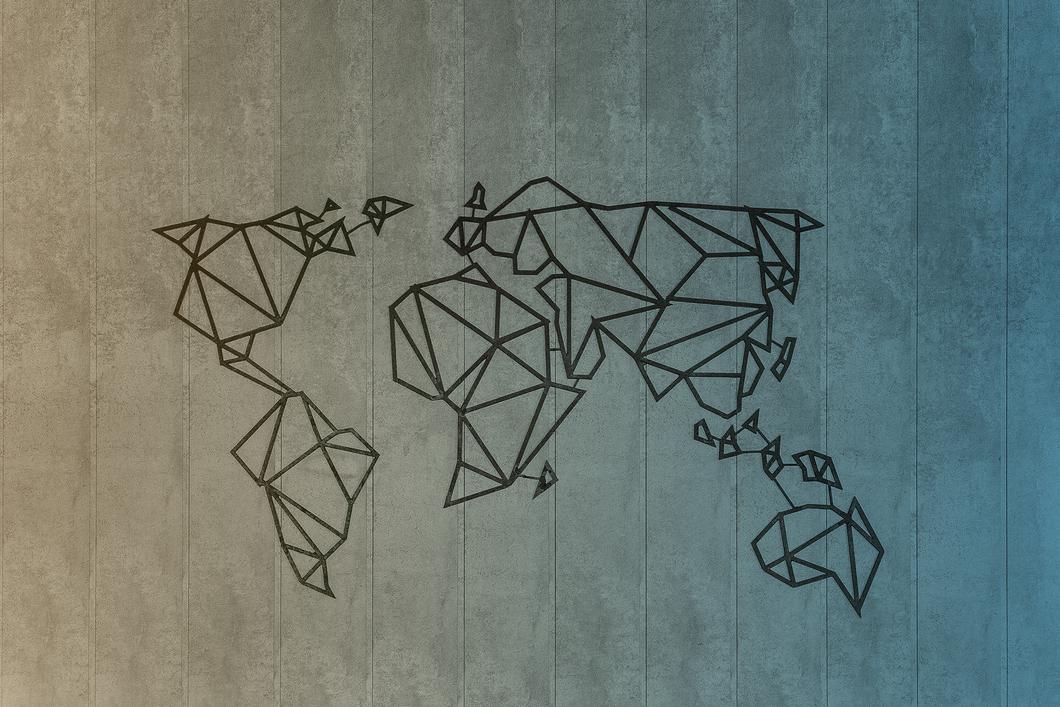 Insight into Mandatory Disclosure Rules for CRS Avoidance Arrangements and Opaque Offshore Structures and impact on EU and Switzerland.

In March 2018, the OECD published its  Model Mandatory Disclosure Rules  (MDR) for CRS Avoidance Arrangements and Opaque Offshore Structures. The design of these model rules draws extensively on the best practice recommendations in the BEPS Action 12 Report while being specifically targeted at these types of arrangements and structures. Part I of the MDR gives an overview of the model rules. Part II sets out the text of the rules. Part III provides a commentary on those rules.

A  CRS ( Common Reporting Standard ) Avoidance Arrangement is any Arrangement for which it is reasonable to conclude that it is designed to circumvent or is marketed as, or has the effect of, circumventing CRS legislation or exploiting an absence thereof.

Any person that is an Intermediary with respect to a CRS Avoidance Arrangement or Opaque Offshore Structure must under certain circumstances disclose that Arrangement or Structure to the relevant tax authorities.

In case an Intermediary is not subject to any disclosure requirements, the Reportable Taxpayer that is a user of a CRS Avoidance Arrangement or a Beneficial Owner under an Opaque Offshore Structure might instead be obliged to disclose any information on the Arrangement or Structure to the relevant tax authority.

Jurisdictions may also consider non-monetary penalties, such as publication of names in order to disrupt the promotion of CRS avoidance schemes by high-risk Intermediaries and warn taxpayers of Promoter behavior that raises a systemic risk for the tax system, or extensions of the time limit of tax assessments of a Taxpayer in order for the authorities do have more time to identify non-compliance and correct it.

Implementation in the EU Member States

On 25 June 2018, the Council of the European Union  Directive 2018/822  of 25 May 2018 amending  Directive 2011/16/EU  (DAC) with respect to mandatory automatic exchange of information in the field of taxation in relation to reportable cross-border arrangements entered into force. All EU Member States must adopt and publish national laws which are required to comply with the Directive by 31 December 2019.

Reportable arrangements where the first step of implementation is taken between 25 June 2018 (the date of entry into force of the Directive) and 1 July 2020 (the date of application of the Directive), will have to be reported by 31 August 2020 and are to be exchanged between EU Member States by 31 October 2020.

After the transition period, a reportable arrangement shall be reported within 30 days beginning on the day after the first step of implementation of the arrangement.

It remains to be seen how the different Member States choose to interpret and implement the MDR rules, but since all EU Member States must adopt and publish national laws which are required to comply with the Directive, it can be expected to result in a significant variation between the respective jurisdictions’ national rules.

The relationship between Switzerland and the EU

Switzerland has not presented any CRS Avoidance Arrangement rules at this point, and the EU rules are not applicable to Intermediaries (such as advisors and service providers) or Taxpayers in Switzerland. However, in case any Swiss advisors or service providers would provide services that in any way facilitate CRS Avoidance Arrangements to a client Taxpayer in the EU, this Taxpayer will have to comply with any reporting obligations it might have under the EU rules where the Intermediate is located in a third country. This means that Swiss Intermediaries will have to take the EU regulations into account although they are not directly in scope of them, and be aware not to put their EU based clients (or any clients, for that matter) at risk by providing services or advice leading to CRS avoidance.

If you would like assistance with your  CRS-Reporting , then get in touch with our  CRS and FATCA experts . 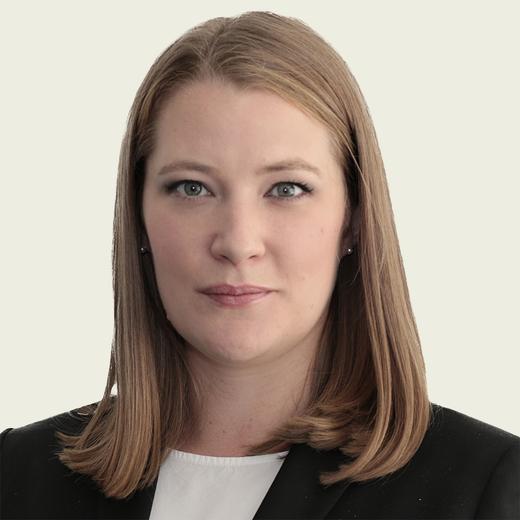 About the Author
Emelie Mahler
Senior Manager, Head of Regulatory