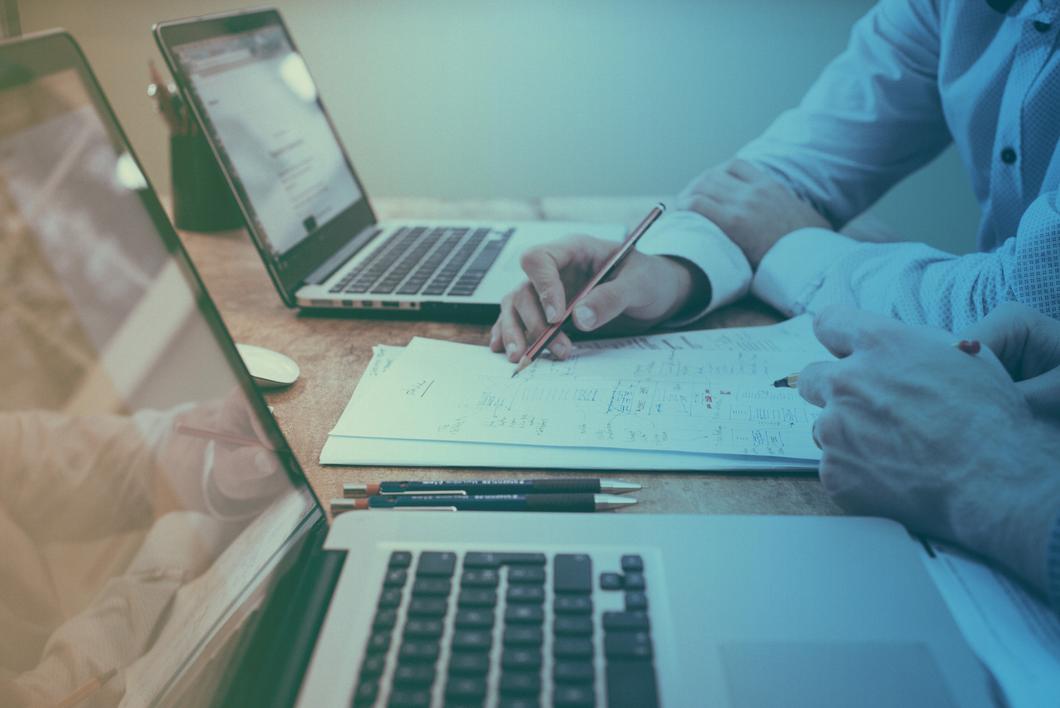 In the case of a trust the term “Controlling Persons”  is defined as "the settlor(s), the trustee(s), the protector(s) (if any), the beneficiary/beneficiaries or class(es) of beneficiaries, and any other natural person(s) exercising ultimate effective control over the trust“. The term “Controlling Persons” must be interpreted in a manner consistent with the Financial Action Task Force Recommendations. Accordingly, provided such protectors are resident in a reportable jurisdiction, protectors of trusts that are classified as passive NFEs are reportable by RFIs with which the trust, acting by its trustee, opens financial accounts.

The OECD’s  CRS Handbook states that a “protector enforces and monitors the trustee’s actions, such as overseeing investment decisions or authorising a payment to a beneficiary”, and the OECD FAQ (June 2018) states that “the protectors must be treated as an account holder, irrespective of whether it has effective control over the trust”, D (6). However, neither CRS nor  CRS Handbook  includes any definition of "protector" and does not take into account the fact that protectors do not usually have any economic interest in the trust and have varying levels of control. This may leave room for debate concerning the appropriateness of reporting on protectors and whether the CRS was really intended to extend to all types of protectors (when  FATCA  did not).

Neither the OECD Handbook nor the FAQ form part of the CRS and both have not been incorporated by Switzerland into domestic laws implementing the CRS.

Switzerland has enacted its own legislation which gives effect to the CRS under domestic law. The Swiss reporting regime reflects the CRS and requires reporting on protectors of trusts, irrespective of their level of control over the trust or economic interest in the trust. In addition and in accordance with Switzerland’s legislation and supporting guidance, Swiss reporting institutions are required to take into account, and the Swiss authorities are likely to follow, the position adopted by the OECD in respect of protectors, which also requires them to be reported on.

On January 23, 2019 Switzerland’s authority released updated guidance to assist RFI to fulfil their CRS obligations. These guidance notes have treated the approach of the OECD FAQ in respect of protectors and clarified that “for example protectors” are considered “account holder”, Annex 3, table 10.3.1, page 174.  https://www.estv.admin.ch/estv/de/home/internationales-steuerrecht/fachi...  (German)

A breach of the reporting requirements under Switzerland’s AIA legislation, e.g. failing to report or reporting incorrectly or incompletely on a reportable person, is considered a criminal offense punishable by a fine, Art. 32 AIAG. The risks for trustees misunderstanding or misinterpreting Swiss AIA legislation and not reporting in accordance with their obligations are, therefore, potentially severe and unlikely to be risks trustees are willing to take. Unless the OECD changes its position regarding the reporting of protectors and unless Switzerland follows suit, a cautious Swiss RFI had better report all protectors and protector committee members in participating jurisdictions.

If you have any questions about  CRS reporting , then get in touch with our  CRS & FATCA experts . 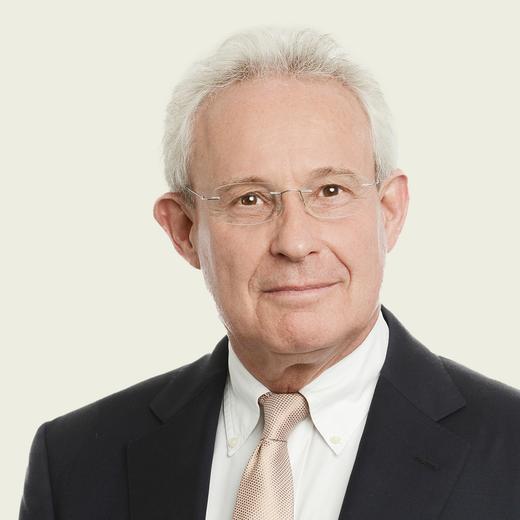